Words and Pics by Shane Murphy.

The MG Car Club of Queensland hosted a “Come and Try” and “Test and Tune” day on Saturday 9th of February.

Starved of track time, registrations for the Come and Try quickly filled to capacity and by the afternoon session 42 vehicles and drivers had registered and lined up for a free for all run at the track.

Times were recorded and with no running order, drivers were instructed to and generally behaved, managing to keep an order about things, but as the day wore on and heat took its toll, it was interesting to watch as one or two of the drivers pushed the limits and queue jumped in an effort to get in more runs. Ah, human nature.

And is was hot, over 30 degrees, so managing the cars and bodily dehydration was a challenge.

Sam and I took part and had a great day, a sort of father and son thing I guess you would say. We managed seven runs each, although interestingly, the timekeepers managed to record over thirteen times for the green machine. It turns out there were two number 68’s running, myself and some little tinpot, easy to get mixed up, I guess.

No major dramas across the day, apart from one of the open wheelers catching fire in the pits, 6 guys with fire extinguishers sure make a mess of your car, nothing that a leaf blower can’t fix though.

Sam and I attacked the track with controlled vigour, seeing as it was very hot and with no track time since November, a cautionary approach was warranted, surprisingly we both were within 0.5 seconds of our respective PB’s, which was delightful and unexpected given the conditions described.

As usual the volunteer crew from the MGCCQ managed the day exceptionally well and the day finished without drama. Bring on the competition year. 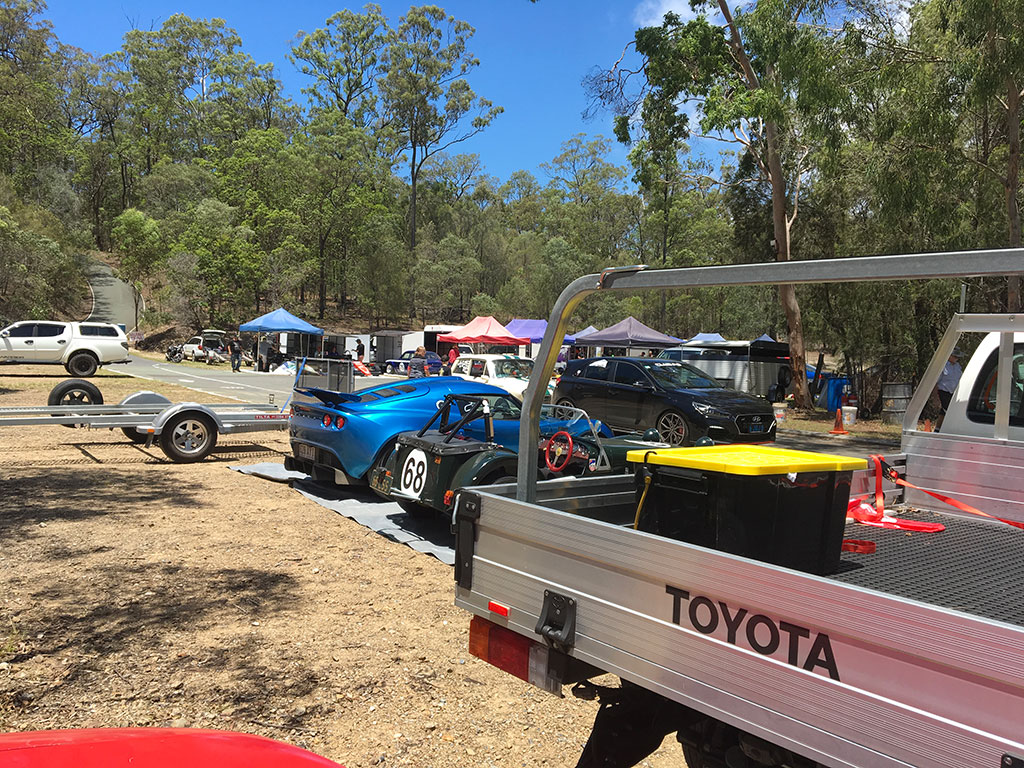 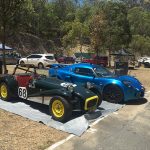 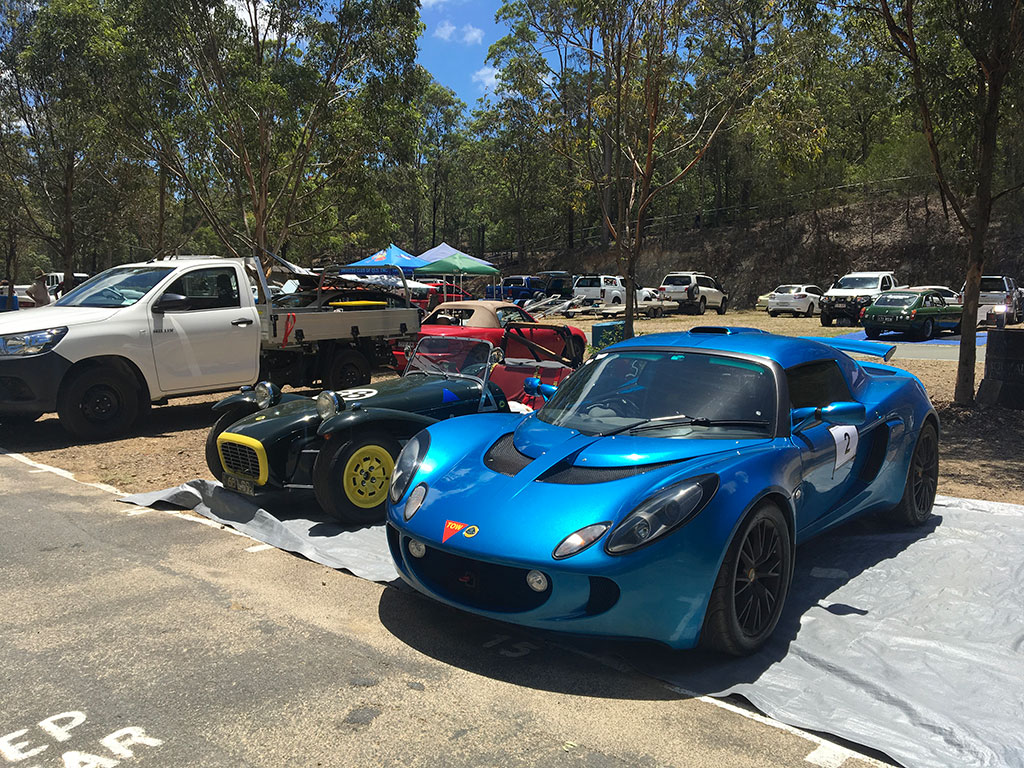 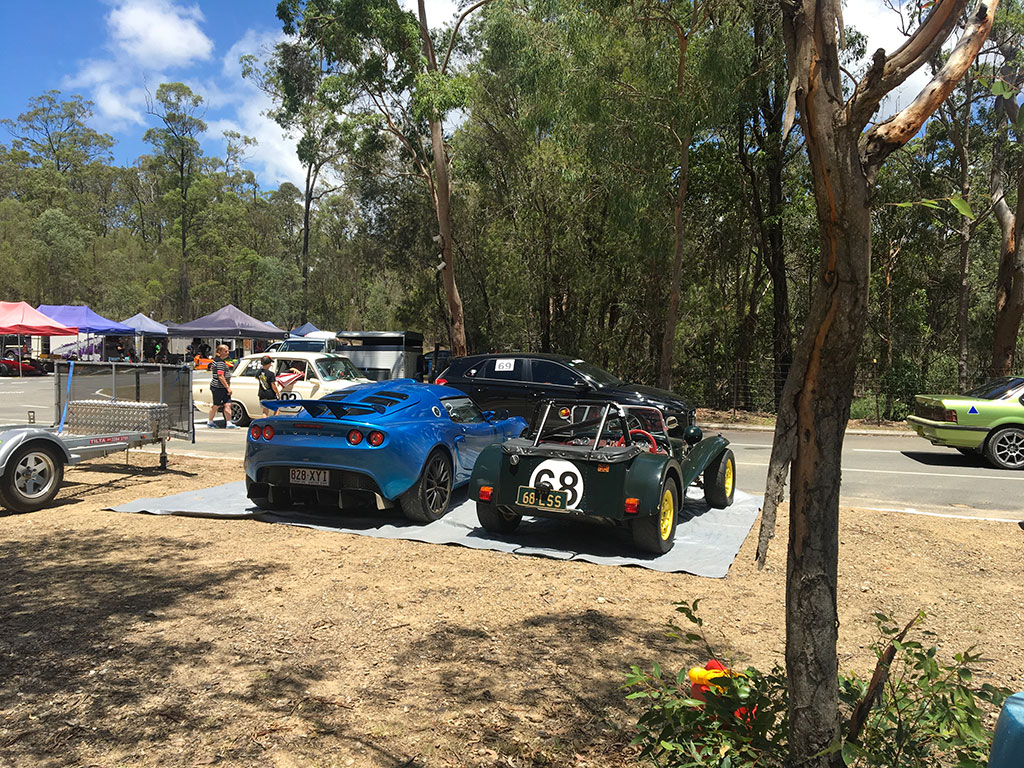