Jason arrived very early and set up our pits in a great location, out under the eucalypts. The Elise guys domiciled ‘around the corner’ and Peter nestled in with the race cars out front. The usual teething problems with any big event occurred. But mostly, we had to endure delays through accidents on the track. Unfortunately, this prevailed for most of the weekend.

With 160 or so entries there were lots of cars and no shortage of competitive spirit. Declared a “fast” track, the competitive spirit, quick cars and over-enthusiastic driving meant quite a few offs resulting in some severe car damage. Thankfully, little in the way of injury. The guys running the event performed admirably to ensure we still carried on – well – admirably! The first run is a so-called sighting run. Check out the track, sort the car and generally get into a bit of a groove.

The weekend progressed with all the usual shenanigans – what happens on the track stays on the track! The only mechanical failure was Rob having a front-end collapse in the FTO. No offs that I am aware of. 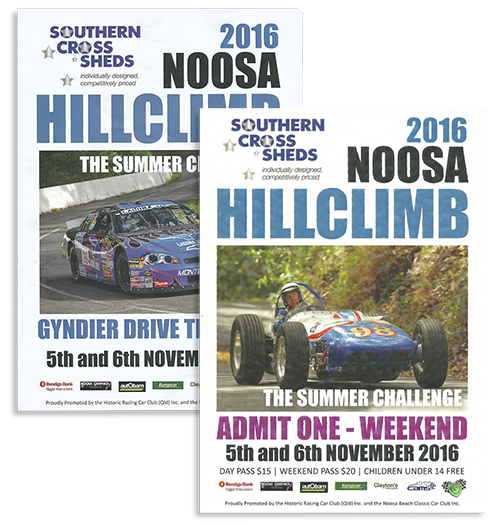 A great weekend and terrific event not to be missed, with all getting home safely. Perhaps you can join us next year?