Our club social butterfly Derek Dean, ably supported by Anita, corralled the membership into a mid-week social night at one of the Deans’ favourite eating establishments ‘My Banyan Tree’ in the Valley.

Being a central location, the event was well supported by those who love a good curry and a night of laughs.

The banter was loud and fast, as you would expect from a car mob, Jamie Wincup’s brilliant dive at the chase featured among the hot topics. A healthy looking Chris turned up 33 kilograms lighter, just add lightness is his new motto – he will be much quicker on the Targa circuit.

A credit to the diverse nature of the group was the great spirit of the night, George as usual rode his bicycle (was that a Moulton) and Giles arrived in his new(ish) Europa.

Plenty of dinner time tales, even a number of infidelities, no not those! stories of motoring adventures in non-Lotus marques, even Datsun’s and alas Triumphs, enough said.

Midweek socials are somewhat problematic, but this event and Derek’s infectious enthusiasm overcame all odds.

Three courses later, bellies full, most of us were out of the door by 10pm, which coincided with the parking meters which believe it or not run to 10pm on weeknights, now that is taking it a bit far. 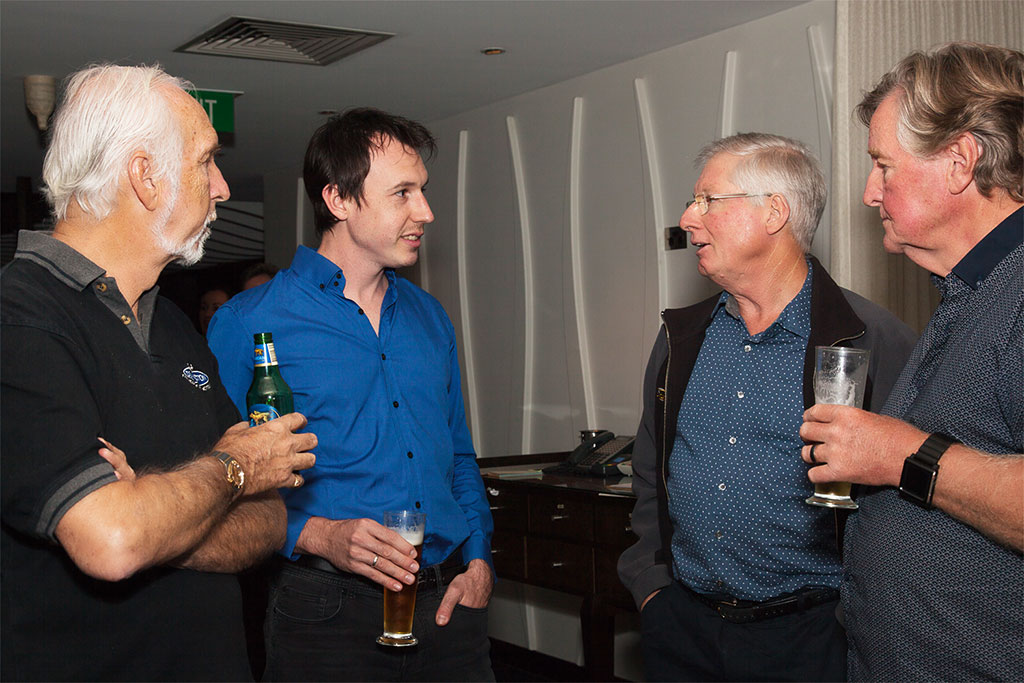 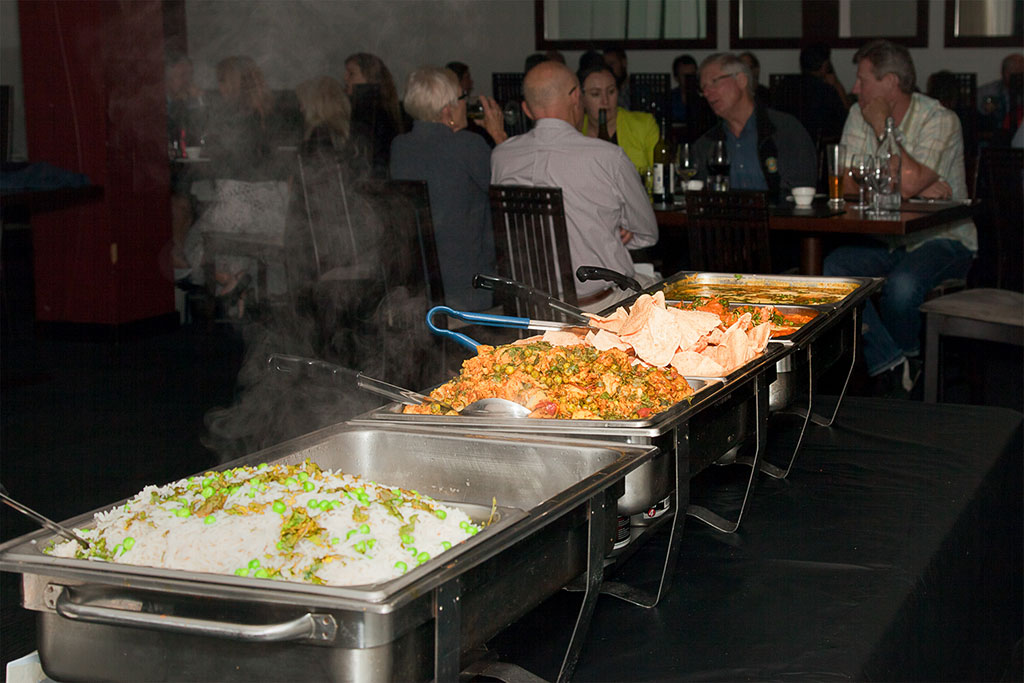 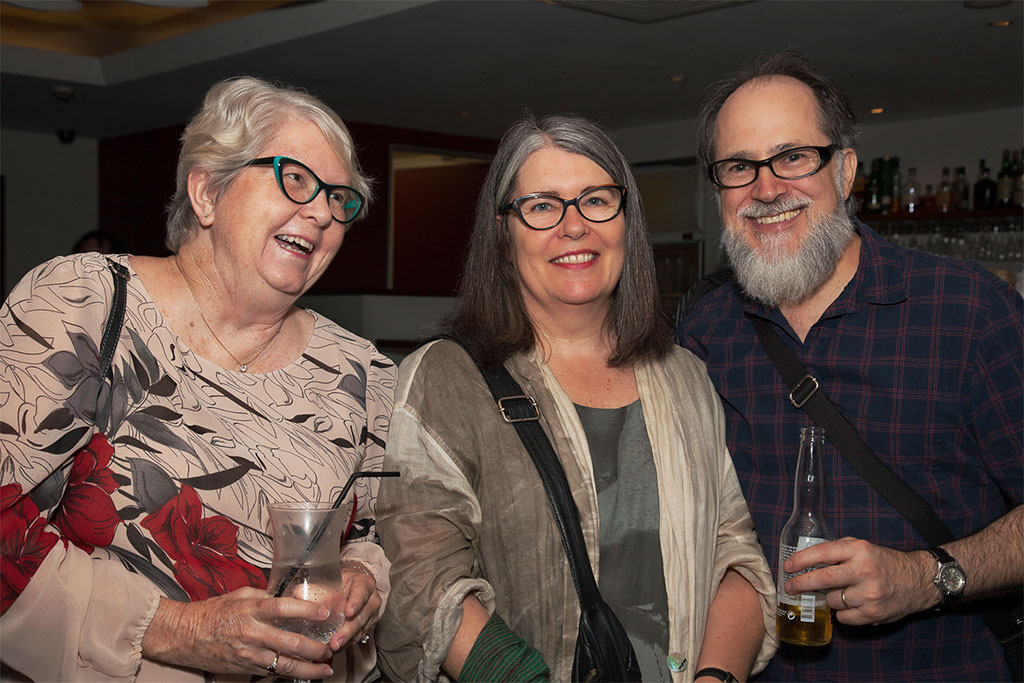 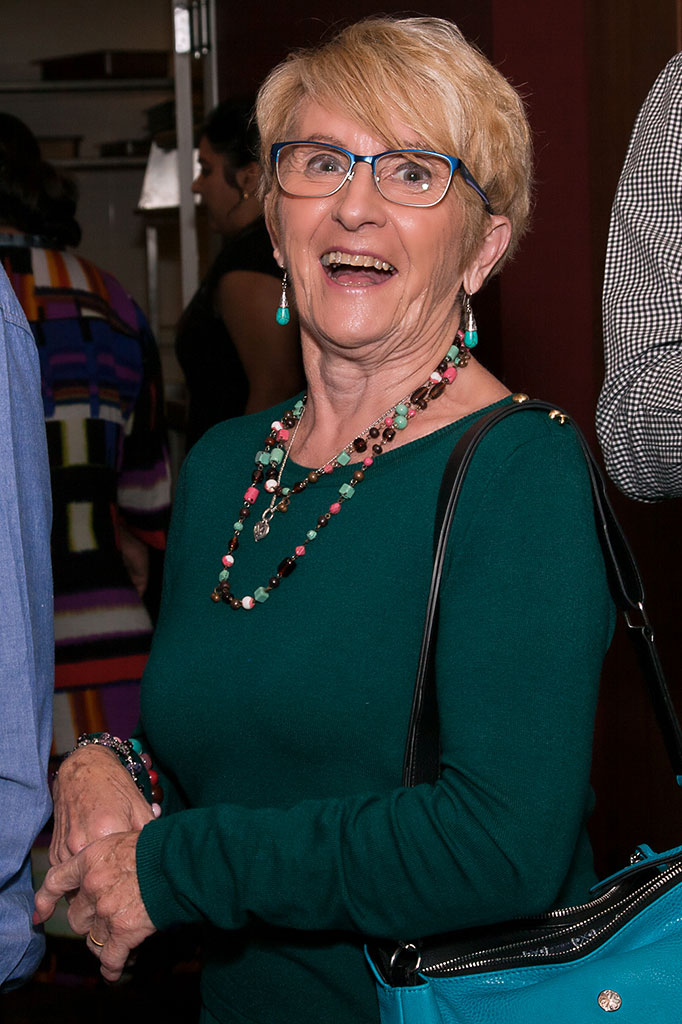 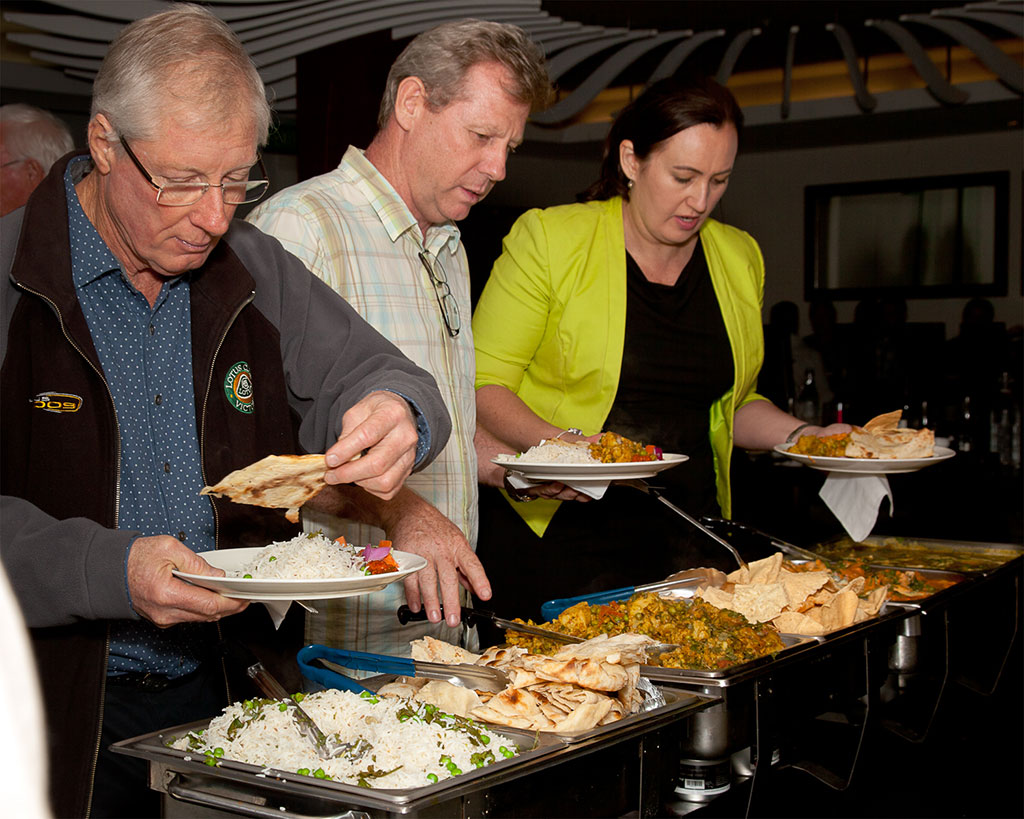 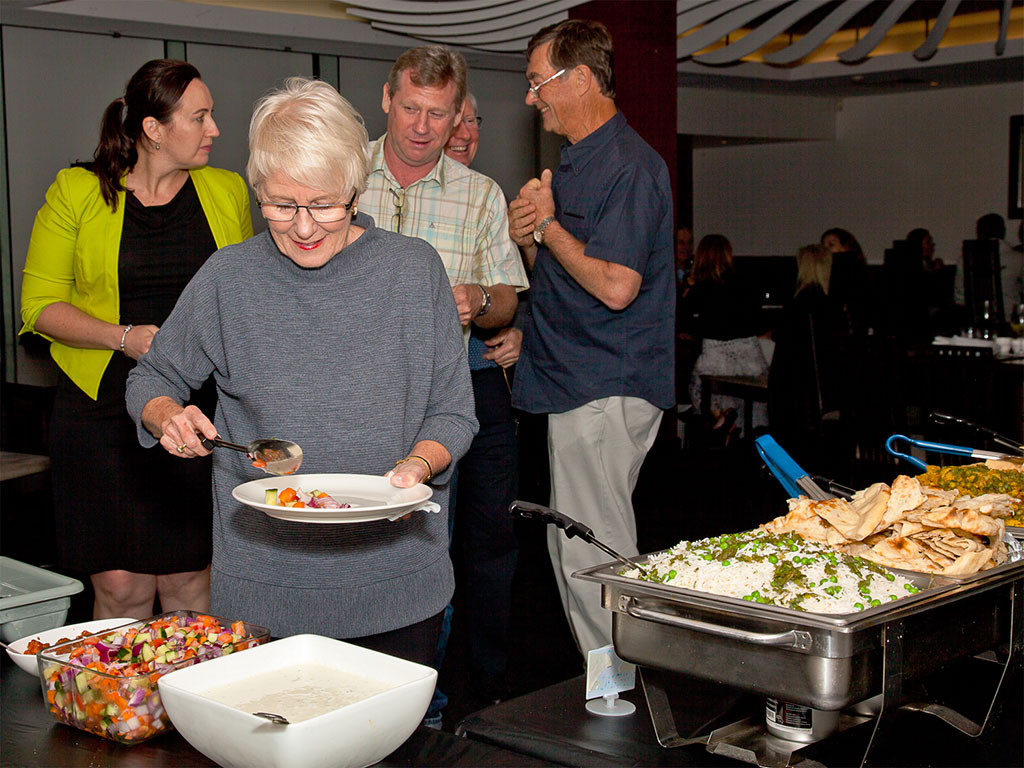 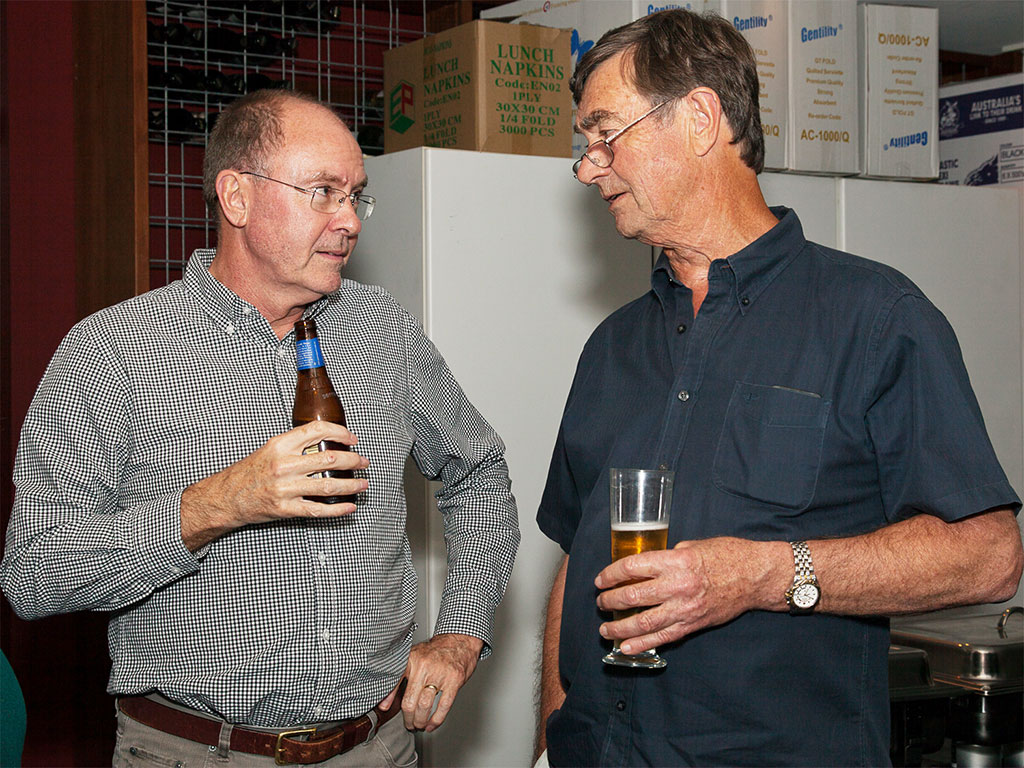 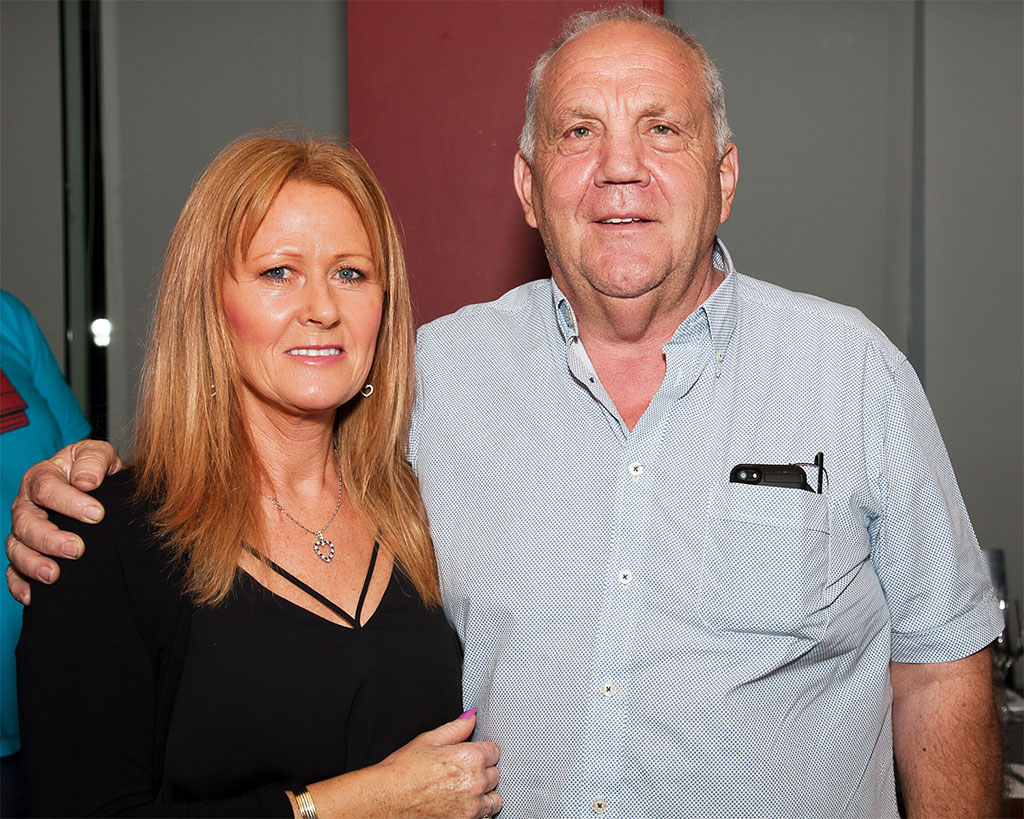 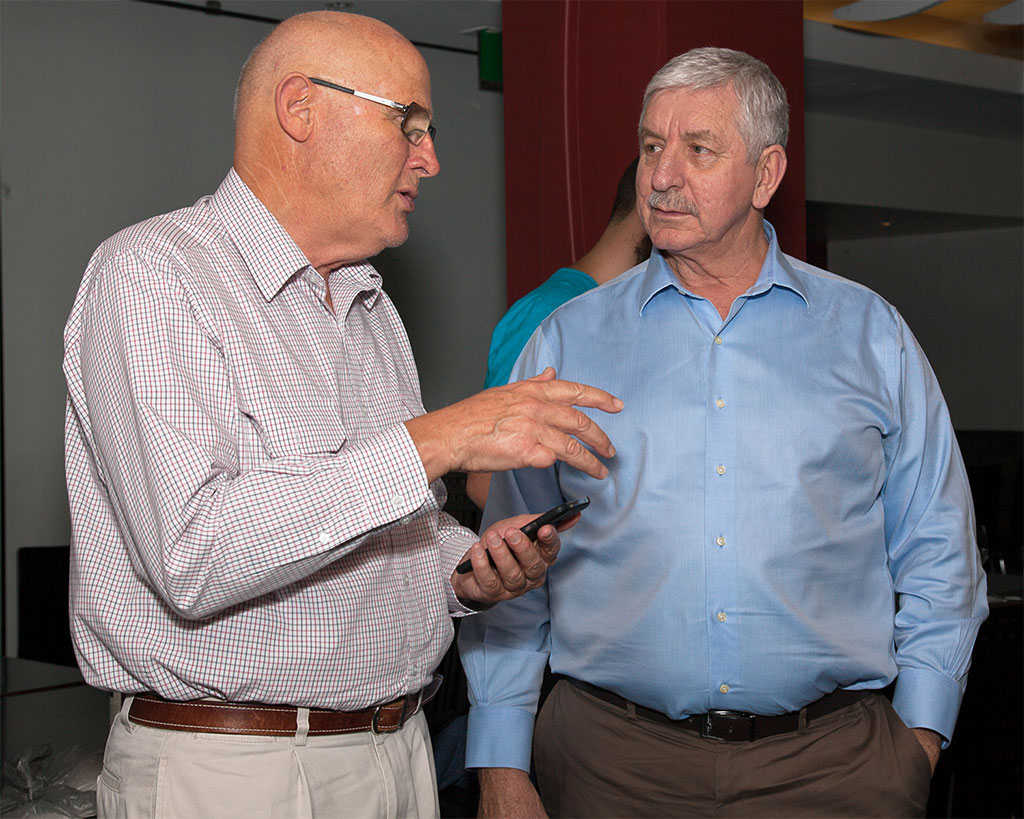 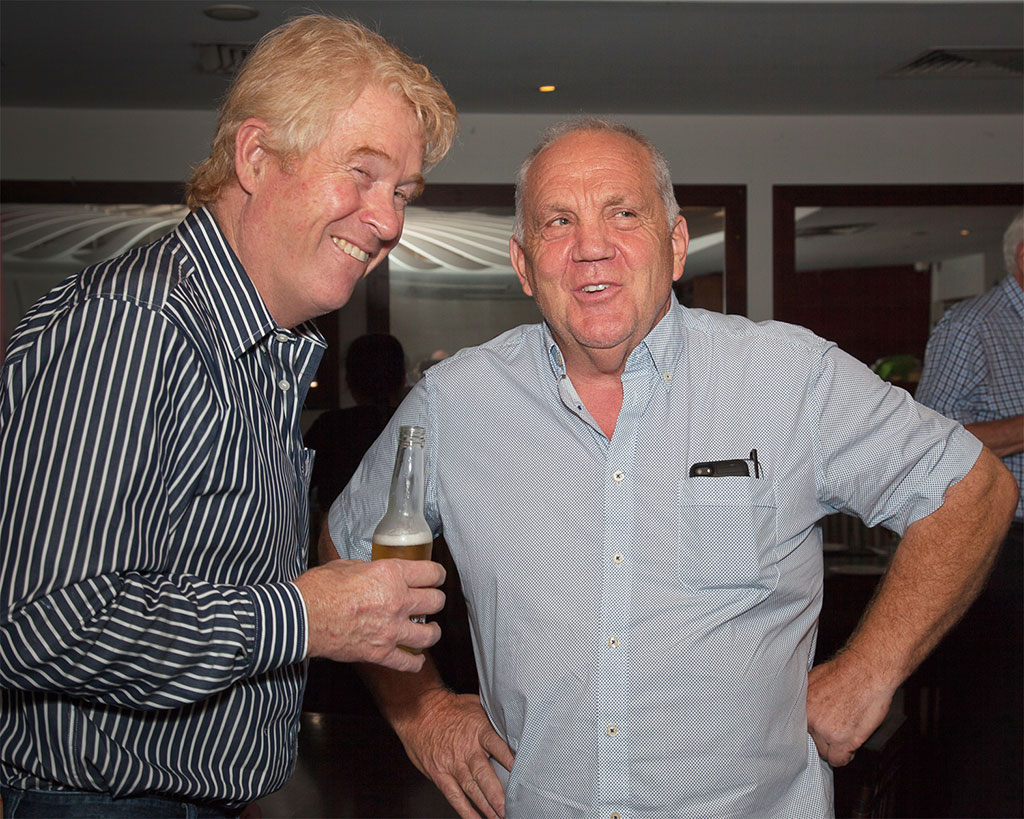