The long-awaited Lakeside Raceway regularity run was held on Sunday October 16. The original event had been re-scheduled from earlier in the year due to inclement weather.

The number of entries were a little down on the initial list as naturally, many folks could not resolve things to coincide with the new date.

The BMW Club was the organiser with all proceeds going to Beyond Blue, a very worthy cause and of course, pertinent to the bunch of guys belting around the blacktop, although a little more sedately than normal.

The flowing curves of the Lakeside circuit proved a solid challenge as the numerous teams lined up for an eight-lap sighting dash to record and then selection of a lap time. There was a lot of guys licking their fingers and holding their hands in the sky!

The Light Weights consisted of Peter Stringfellow (ring-in) in his peppy Healy Sprite, Jason McGarry in his Super 7, myself in the Green Machine and Terry Sposton (ring-in) in a 370Z.

The second team, the Lotus Lites were a little more pure blood Lotus team, (well nearly) with Phil Hart in his Porsche GT3, Liam and Ken in their Caterham Super 7 and Ian Martin in his Exige.

A full day consisting of eight or nine runs with no major incidents throughout the day – not bad when you consider how Lakeside can bite.

I know a few of the more spirited racers poo-hoo the concept of a regularity, but it was still a great day with plenty of smiles all round.

As usual the Club put up a great effort and while both Lotus teams finished down the overall ladder we scored enough points to finish fourth on the Interclub Challenge points table, not a bad effort if I do say so myself. Of course, the Light Weights pipped the Lotus Lites so the world was a better place.

The final round of the challenge will be a Motorkhana at Willowbank Raceway, why not come and join the fun. 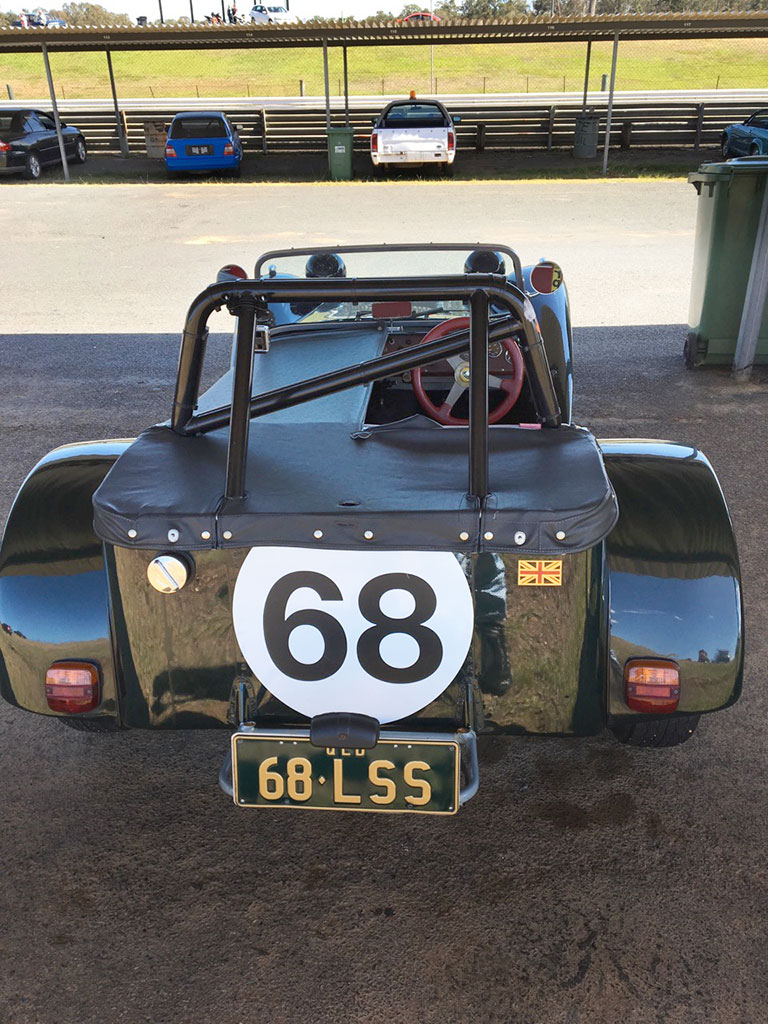 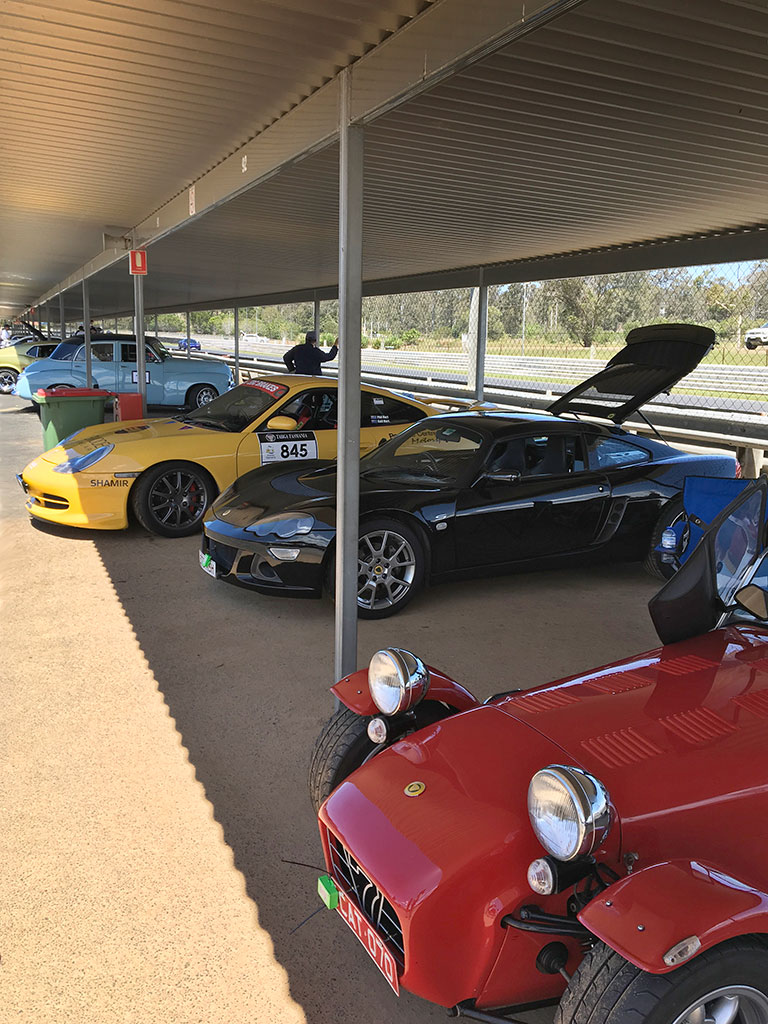 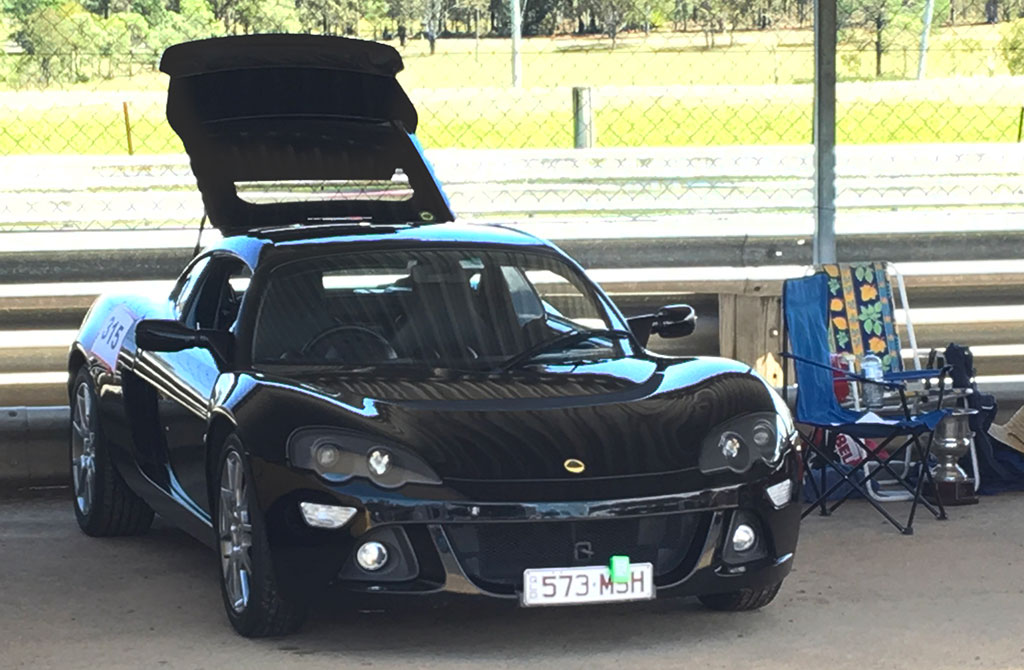 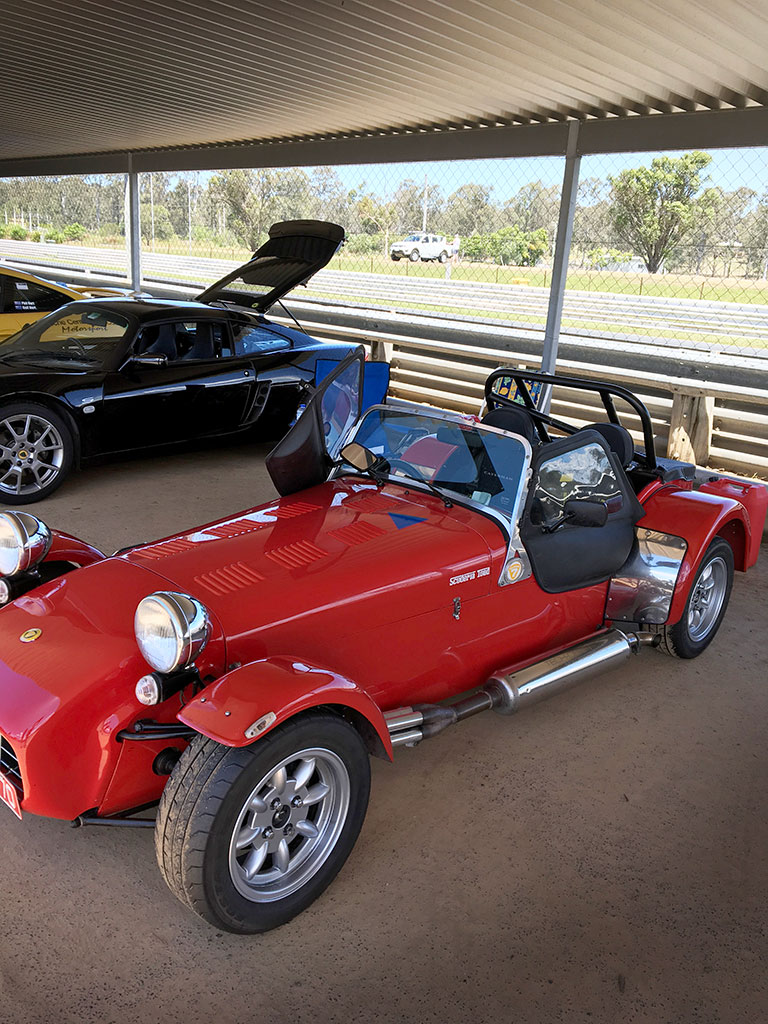 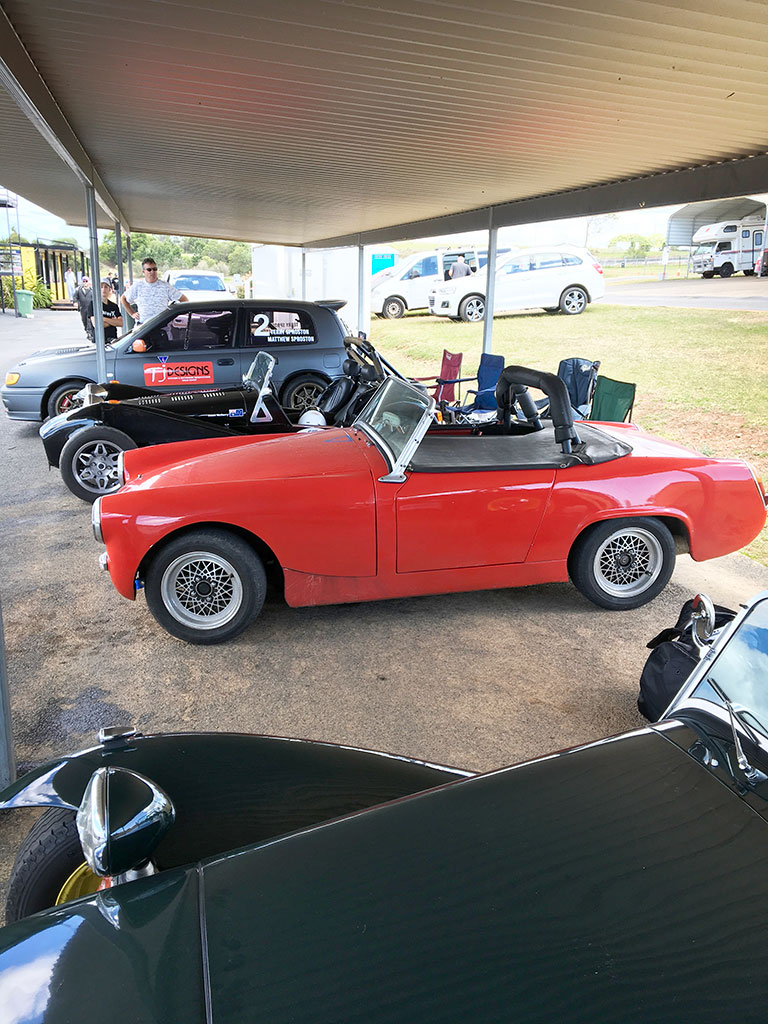 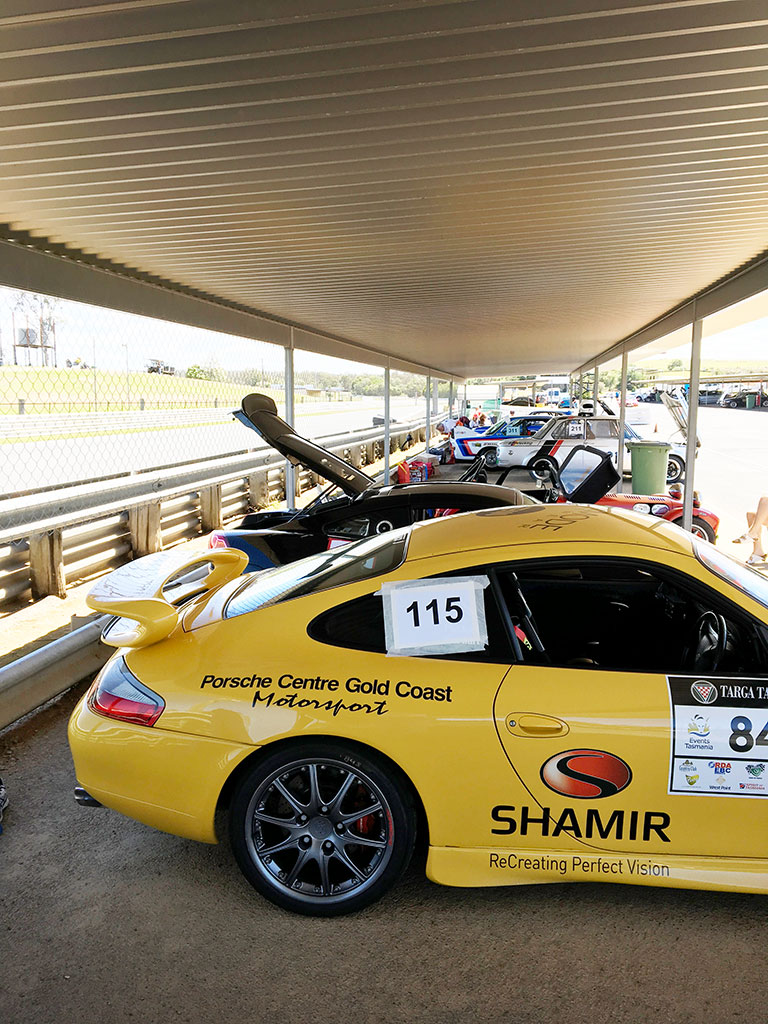 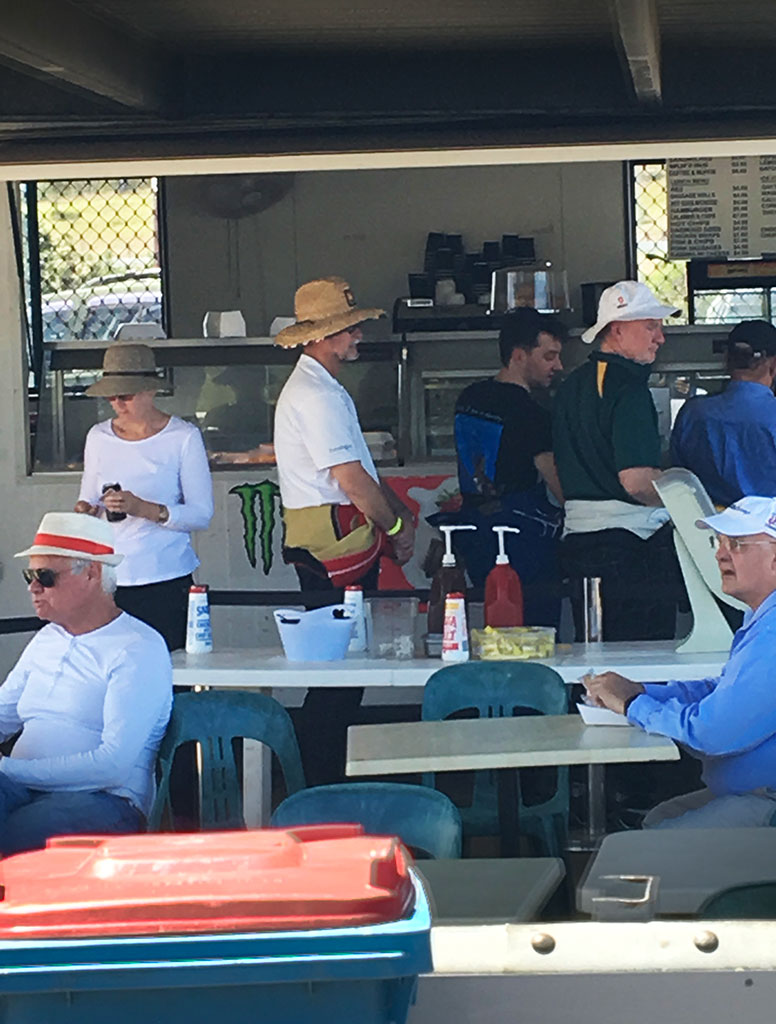 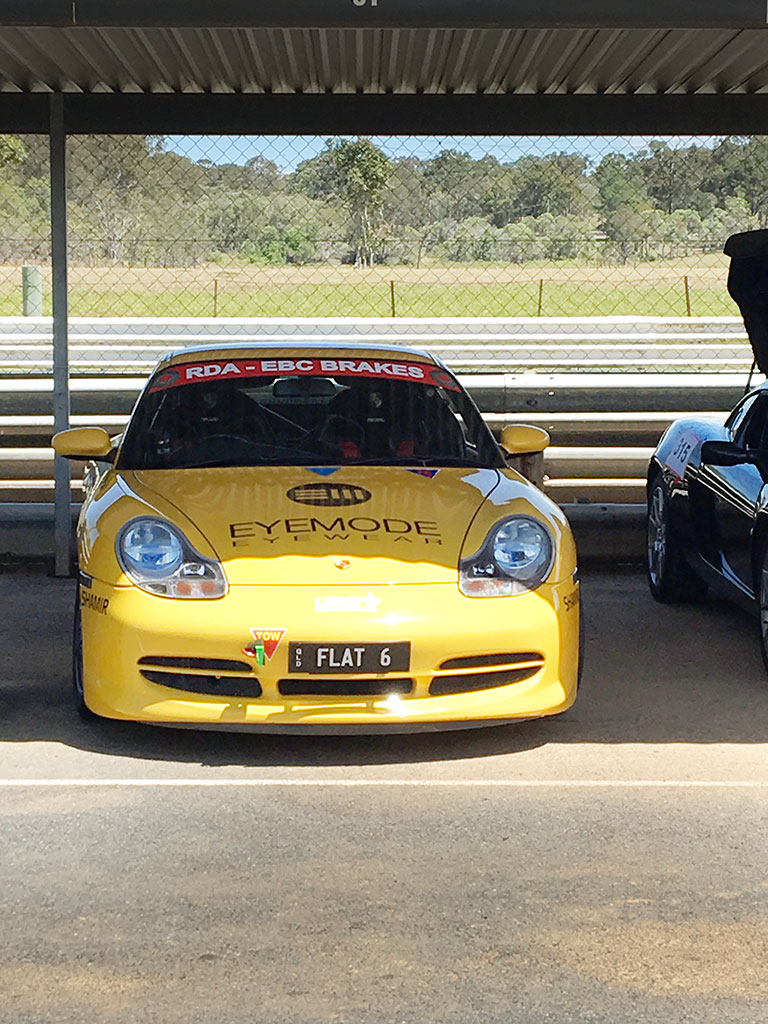 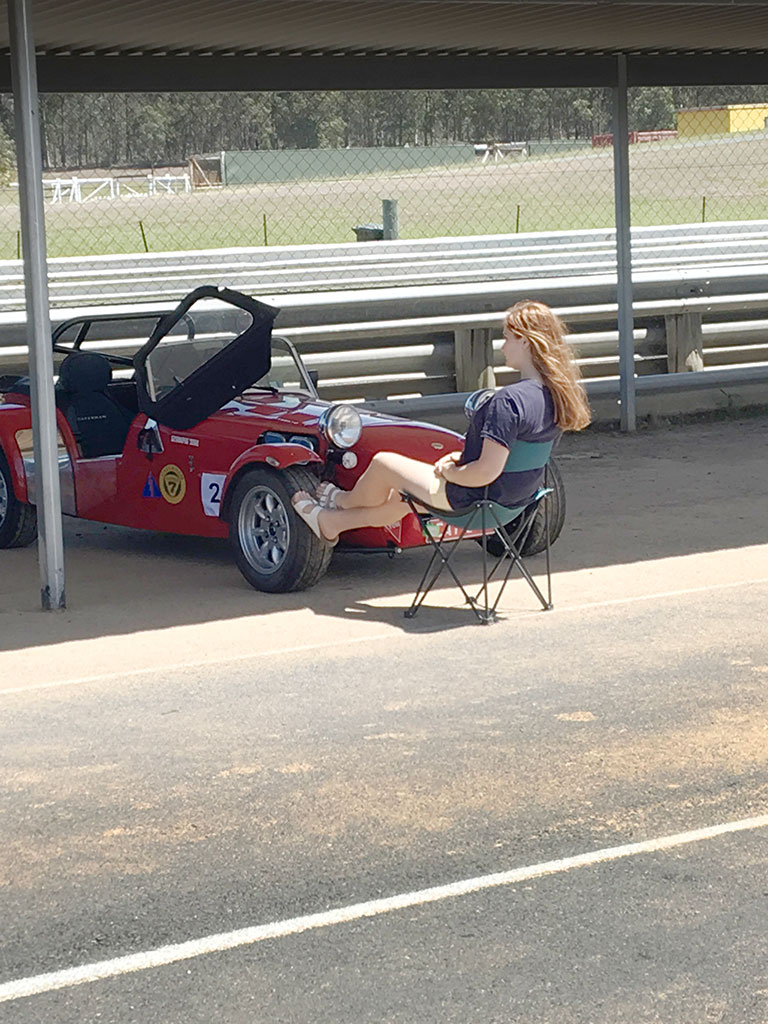